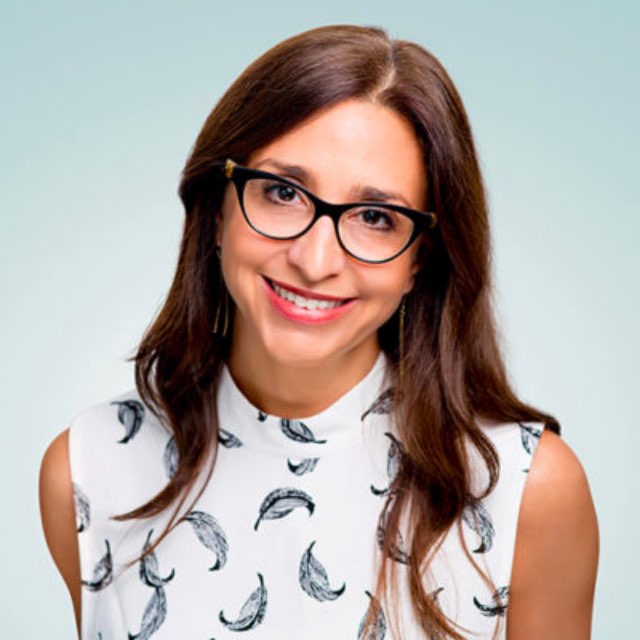 Melissa has been an industry leader in articulating the brands of non-profits for more than 20 years. She co-founded Leapfrog Group in 2004, and in her capacity as principal and editorial director, she creates messaging that allows clients to distinguish themselves in a competitive marketplace in both admissions and advancement.

Having advised hundreds of independent schools, colleges and universities, healthcare, arts and advocacy organizations, her strengths-based messaging model has changed the non-profit marketing landscape. An enthusiastic and passionate non-profit advocate at heart, Melissa believes wholeheartedly in organizations that advance the greater good. Because each new client and project fascinates her, her creative and strategic solutions to their challenges are as inspired as she is.

Prior to starting Leapfrog Group, Melissa served as Director of Communications for Temple University for seven years. She has been a high school English teacher in Camden, New Jersey, and has taught graduate classes as an adjunct professor at Temple University’s College of Education.

In 2018, Melissa co-founded From Privilege to Progress (P2P)—a national movement to desegregate the public conversation about race—after her viral video of two black men being unjustly arrested at a Starbucks sparked an international conversation. She is a writer on the role of white Americans in antiracism work and a frequent public speaker. Her work at P2P has been featured on Red Table Talk, NPR’s Radio Times and Code Switch, Matter of Fact with Soledad O’Brien, AM Joy, and in numerous television, print and online outlets.