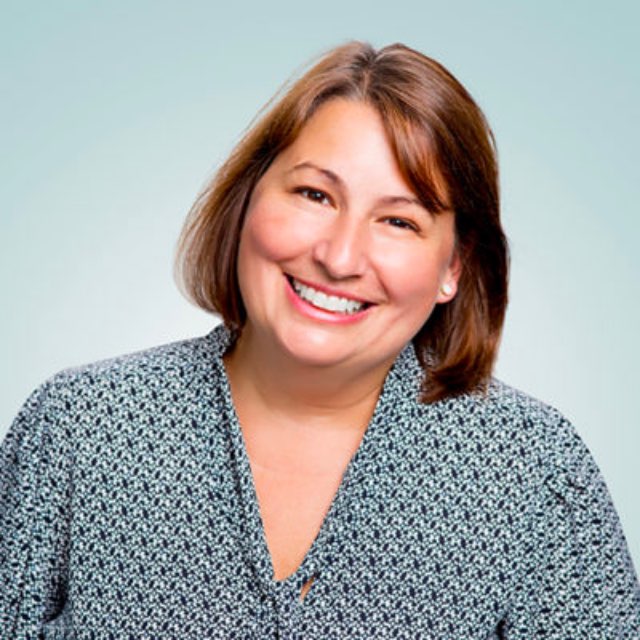 For Elizabeth, proofreading is a puzzle that she loves to solve. With an affinity for the English language, a sharp eye that recognizes inconsistencies and typos the first read through, and a sincere dedication to ensuring that each document is full of important, clear messaging, Elizabeth is a proofreader at heart.

Whether she’s interacting with her clients or colleagues, she enjoys the collaborative and creative atmosphere that Leapfrog Group offers. Elizabeth loves getting an in-depth look into her clients’ missions and finds genuine fulfillment in being a part of their success.

Elizabeth’s love affair with words began as a child and lasted throughout her life as a reporter for various newspapers and also as an established author. Her young adult novel, The Tragedy Paper, published by Knopf, a division of Random House, has been translated into eleven languages and The Grandparents Handbook, published by Quirk Books, has been translated into seven languages. The Restaurant Critic’s Wife, a women’s fiction book, has been featured in Bon Appétit, and has been chosen as one of the Kindle Select 25 Exciting Books for this Week. She has two new novels coming out, one of which she has coauthored with Leapfrog Group Principal Melissa DePino.

When she’s not working with words, she loves relaxing and exploring Philadelphia with her husband and two children.